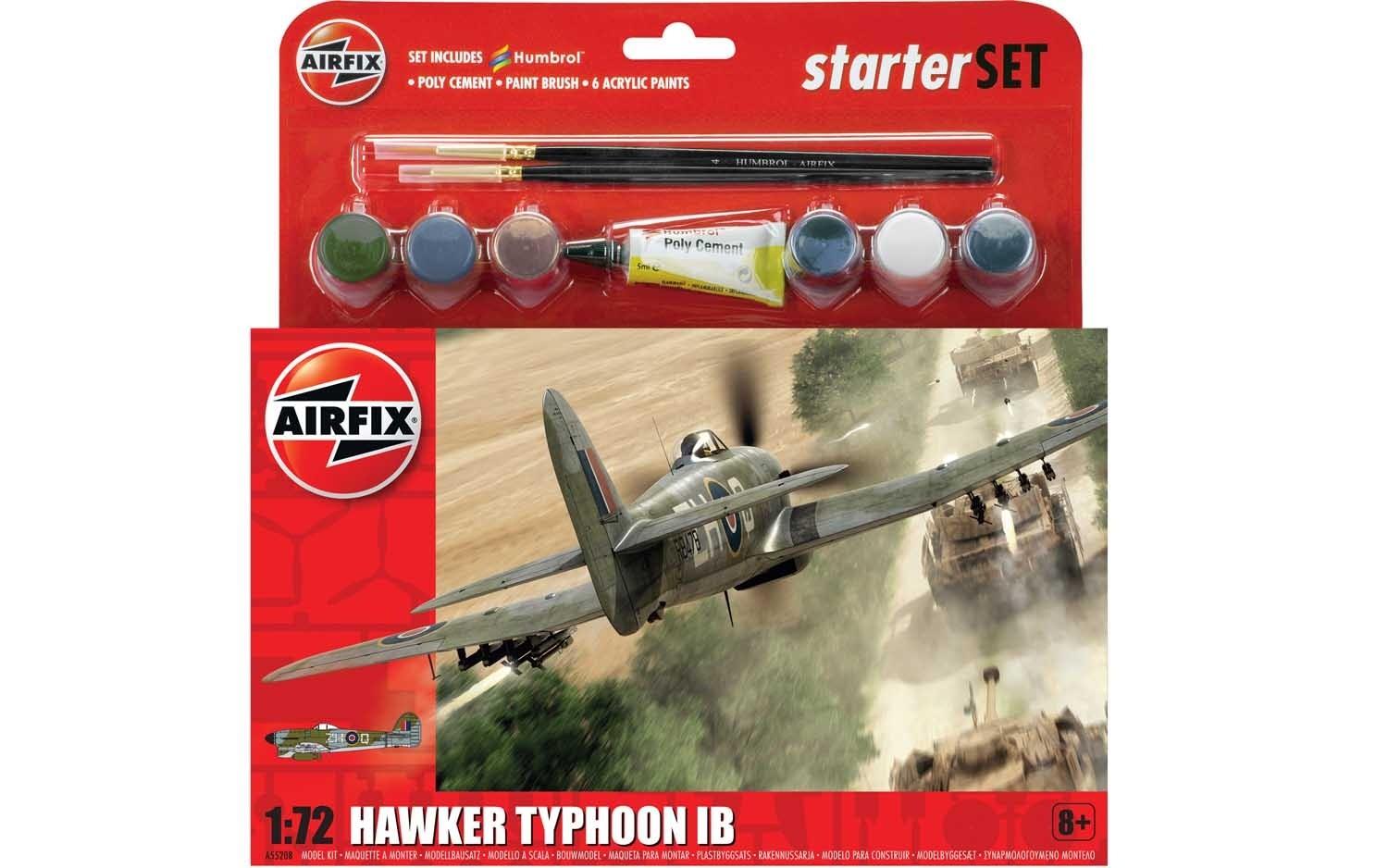 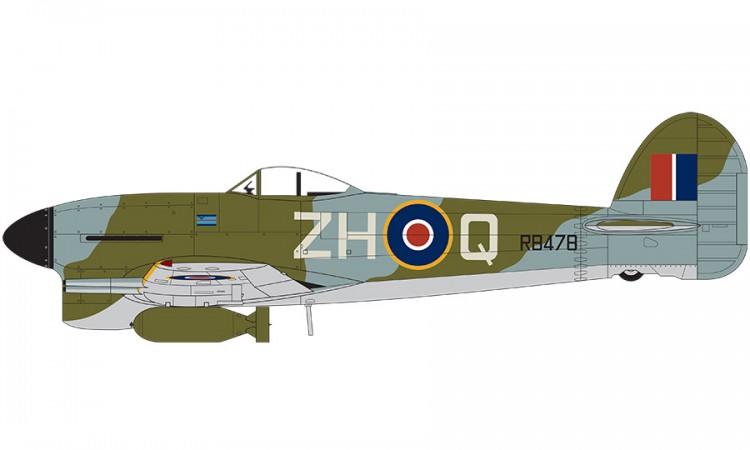 Designed initially to replace the Hawker Hurricane as the complementary high-altitude fighter to the Supermarine Spitfire, the Typhoon instead found its fame as a low-altitude ground-attack aircraft, spearheading the airbourne assault through occupied Europe after D-Day.  Designed around the enormous 24-cylinder Napier Sabre, the Typhoon has a tough gestation before maturing as a capable, low-level fighter-bomber, devastating German armour in Normandy and beyond.