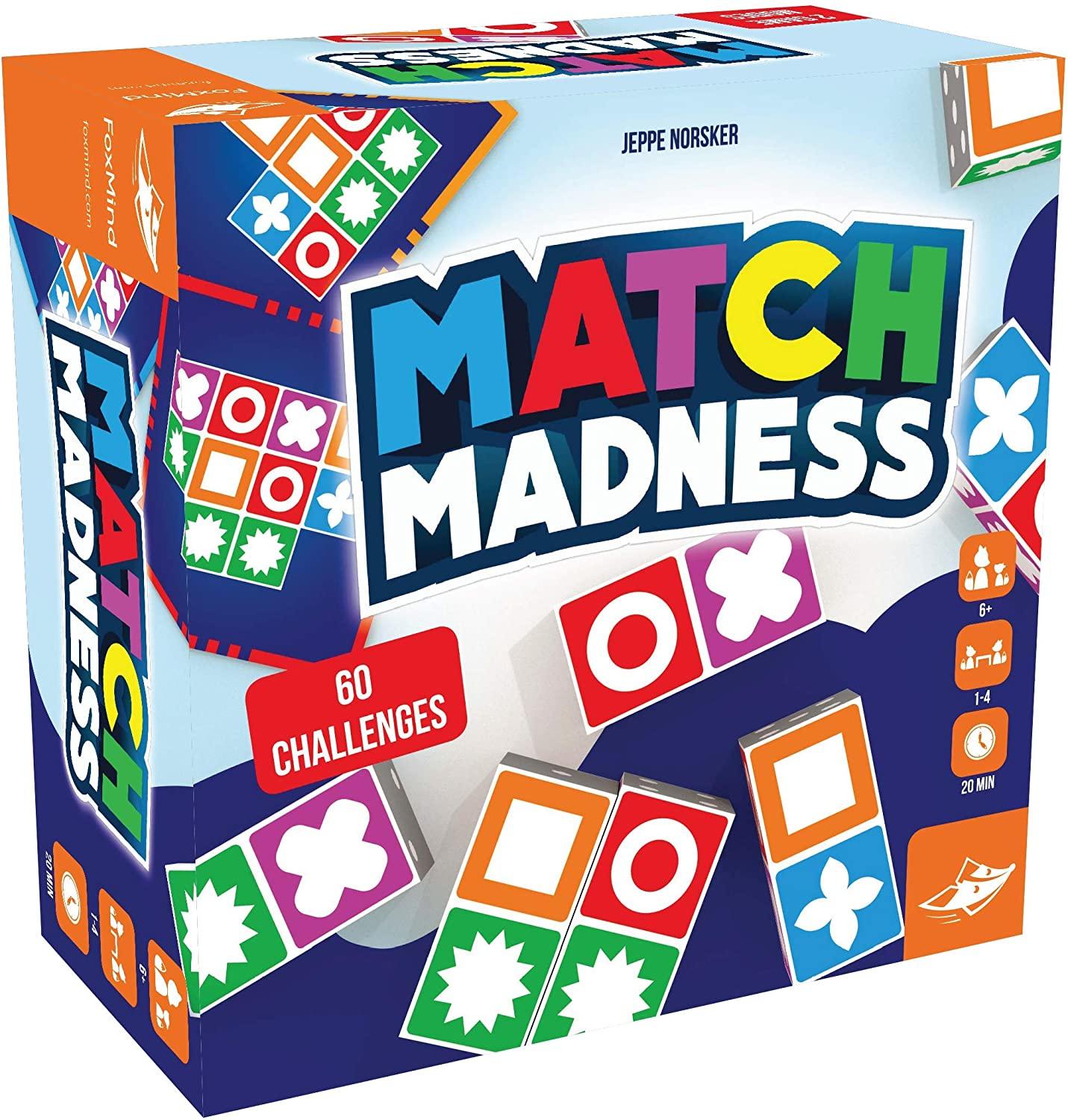 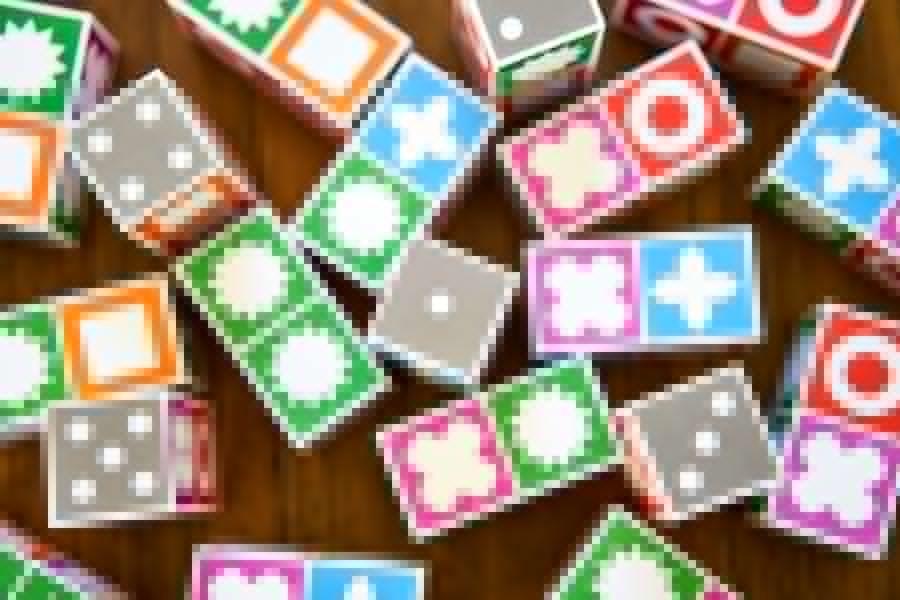 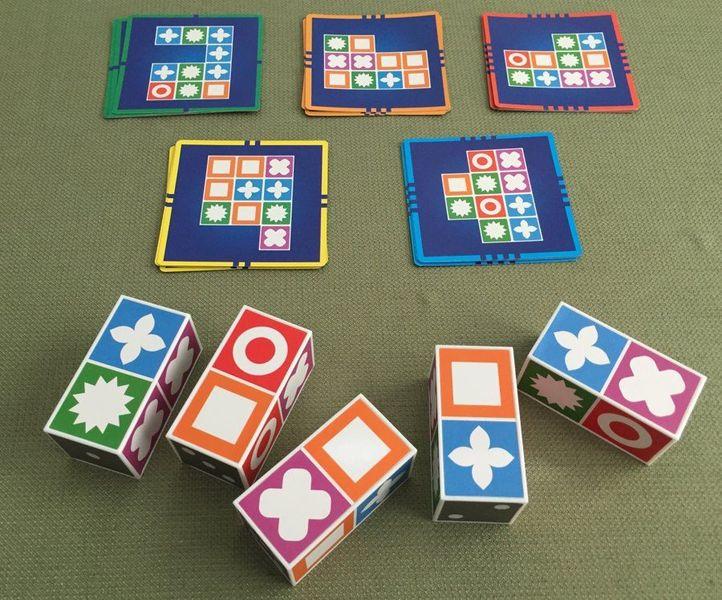 Players race to arrange a set of 5 blocks so that they match a pattern shown on a card.

Be the fastest to recreate with your blocks the pattern shown on a card to win the card. The player with the most cards at the end of the game is the winner.

Each player receives a set of 5 blocks numbered 1 to 5.
After shuffling the deck of pattern cards, players determine how many rounds they wish to play and take the same number of pattern cards from the top of the deck. These cards are then placed, face down, in the center of the table. 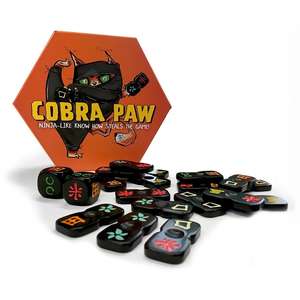 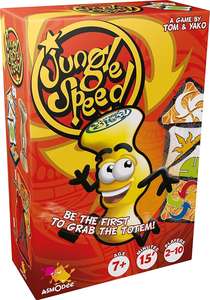