When her younger brother disappears into the colourful and animated world of Playmobil, Marla is forced to abandon her organised and structured life to rescue him. Finding herself on an incredible and unpredictable adventure within this new world, Marla begins to see potential she never dreamed of. 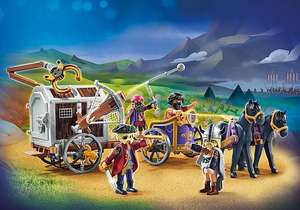 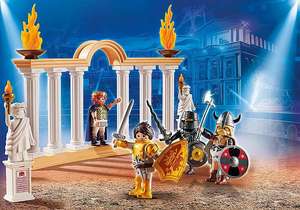 Emperor Maximus in the Colosseum 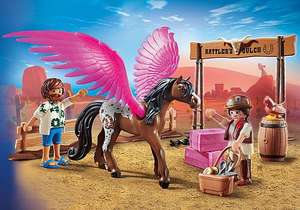 Marla and Del with Flying Horse 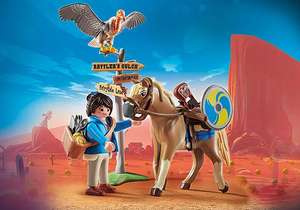 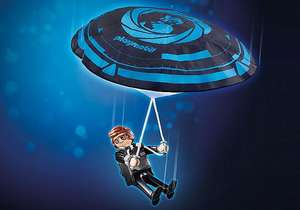 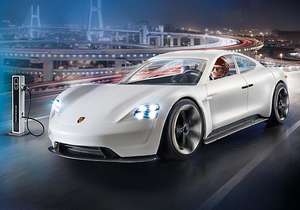 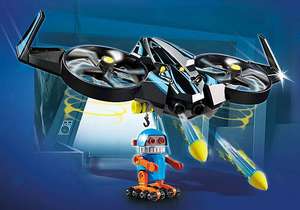