Apollo 11 was the spaceflight that landed the first two people on the Moon. Commander Neil Armstrong and lunar module pilot Buzz Aldrin, landed the Apollo Lunar Module Eagle on July 20, 1969, at 20:17 UTC. Neil Armstrong became the first man to step on the moon. The Pilot of Apollo 11 was Michael Collins who was responsible for the safe return of the three astronauts 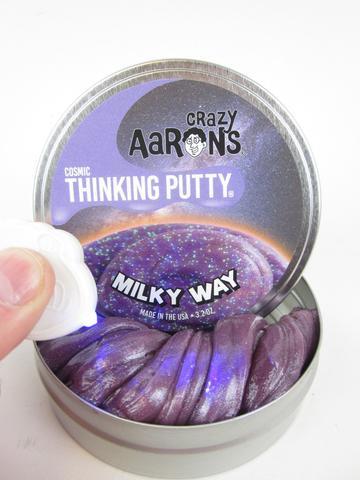 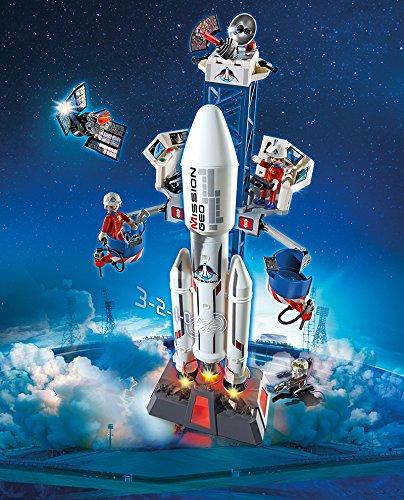 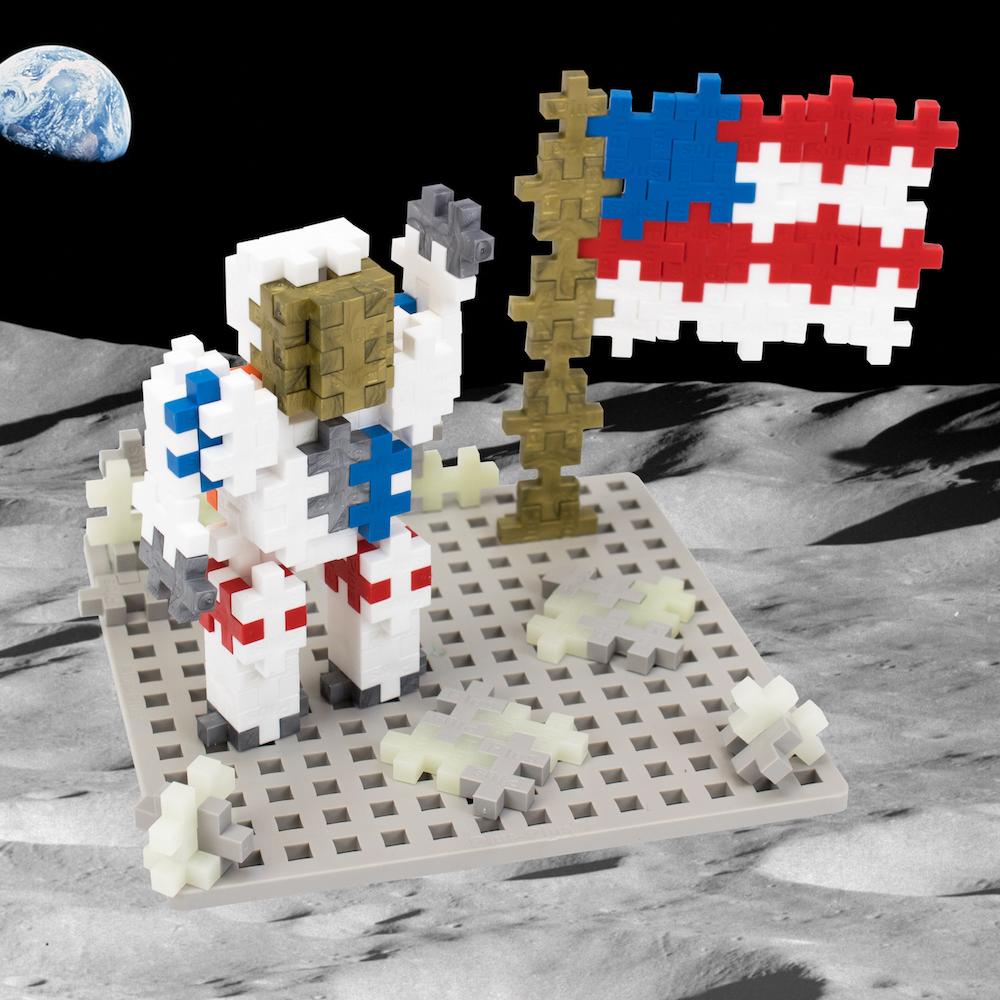 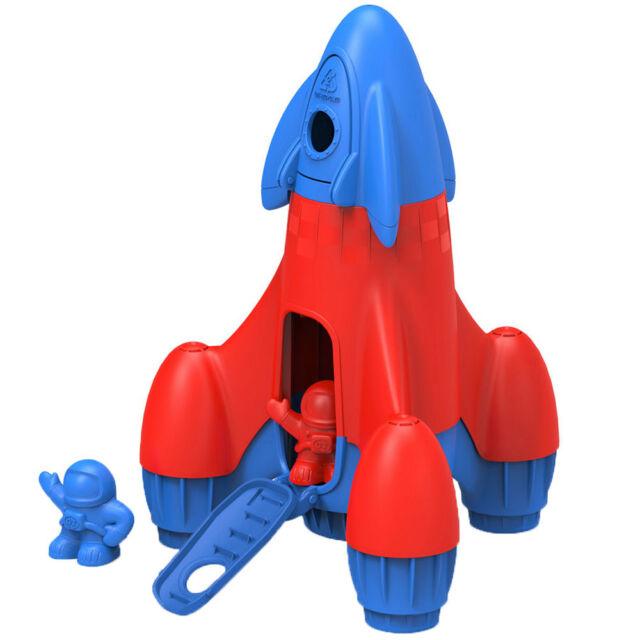 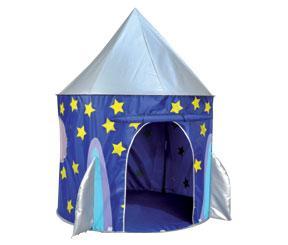 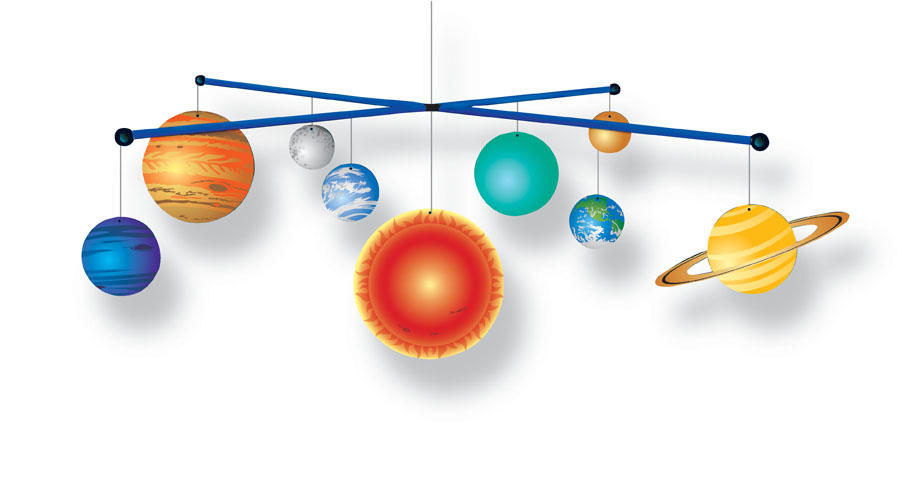 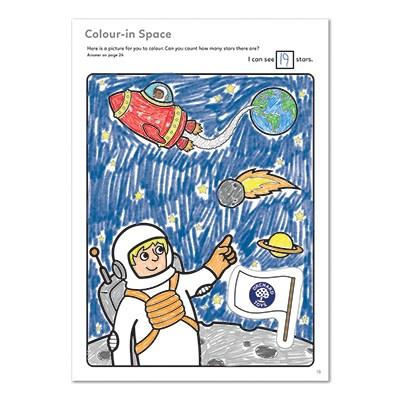 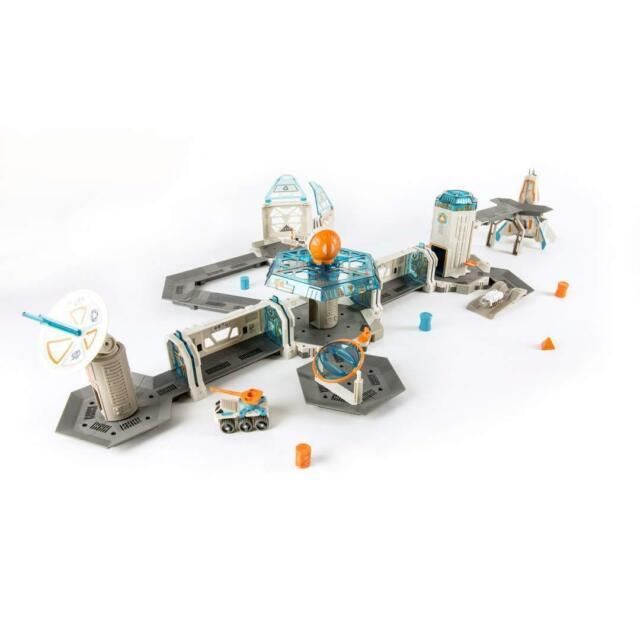